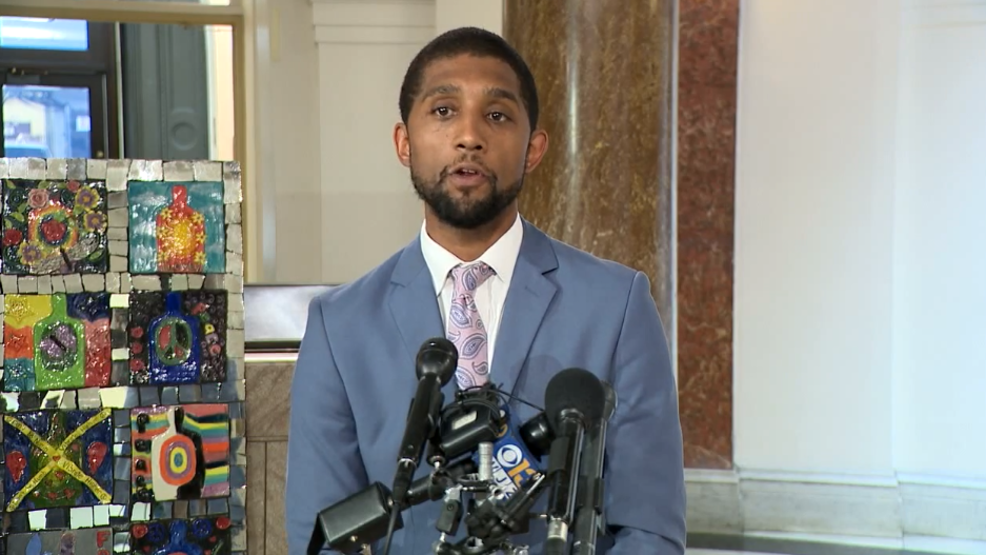 The president of Baltimore’s City Council – who is hoping to become mayor – recently said something very foolish:  “We must ensure the safety of Baltimoreans at all costs.”

This is the kind of bla-bla nonsense that often makes heads nod sympathetically (“ooh, he cares”) and attracts votes, but if taken seriously it will take us down a policy road that leads to disaster.  Of course, Baltimore has been following a bad policy road map for a long time, resulting in seven consecutive decades of population flight and rising poverty and crime – all while demographically similar cities have reversed declines and boomed.

What is clear is that generations of Baltimore political leaders have failed to grasp some of the most basic, irrefutable facts of economic life.  In this case, we see an utter disregard of trade-offs – ignorance of what economists call “opportunity cost.”  This has terrible consequences when it comes to life and death matters.  Simply put, we must be very careful about costs and how we use resources:  if we waste resources in saving one life over here, there’s a chance we’ll sacrifice two lives (or more) over there.

Consider:  last year Baltimore tragically suffered 348 homicides, which works out to 586 deaths per million population.  And we’re on roughly the same pace this year – even as the city has been on COVID-19-related lockdown for two months.

Thus far in the pandemic, the U.S. has recorded 260 deaths per million population – roughly half the annual homicide rate that Baltimoreans have endured throughout the last five years.   Even if the COVID-19 death total reaches the much-feared 120,000 level (or 364 deaths per million) in the next few months, the risk of death from homicide in Baltimore would be 60% greater than the average American may face from the novel coronavirus.

The first thing to note about this is that no one in his right mind would advocate completely shutting down Baltimore – thereby “ensuring safety” – because of homicide risk.  We do not seek safety “at any cost.”  We want more of it, certainly, and the current mayoral race revolves around which candidate can supply it – not just effectively, but cost effectively.  Maximum safety is just too expensive in terms of other things we value, including personal freedom and privacy.  Indeed, when philanthropists offered to pay for aerial surveillance to try to track down murderers and car-jackers, the city’s ACLU chapter and the aforementioned councilman opposed the plan, obviously unwilling to pay any cost in reduced civil liberty in exchange for prospective safety.

But the bigger point, and the one most relevant to the COVID-19 threat, is that economic health is also a life and death matter.  There is abundant evidence that poverty kills.  As shown in the accompany graphic – just one of many examples we could use – mortality risk goes up as incomes go down.  This is a point often lost as we discuss the wisdom of gradually “re-opening” shut-down sectors of the economy; that debate too often descends into name-calling, with people who “care about lives” dismissing those who “care only about money.”  That is a dangerous mistake. 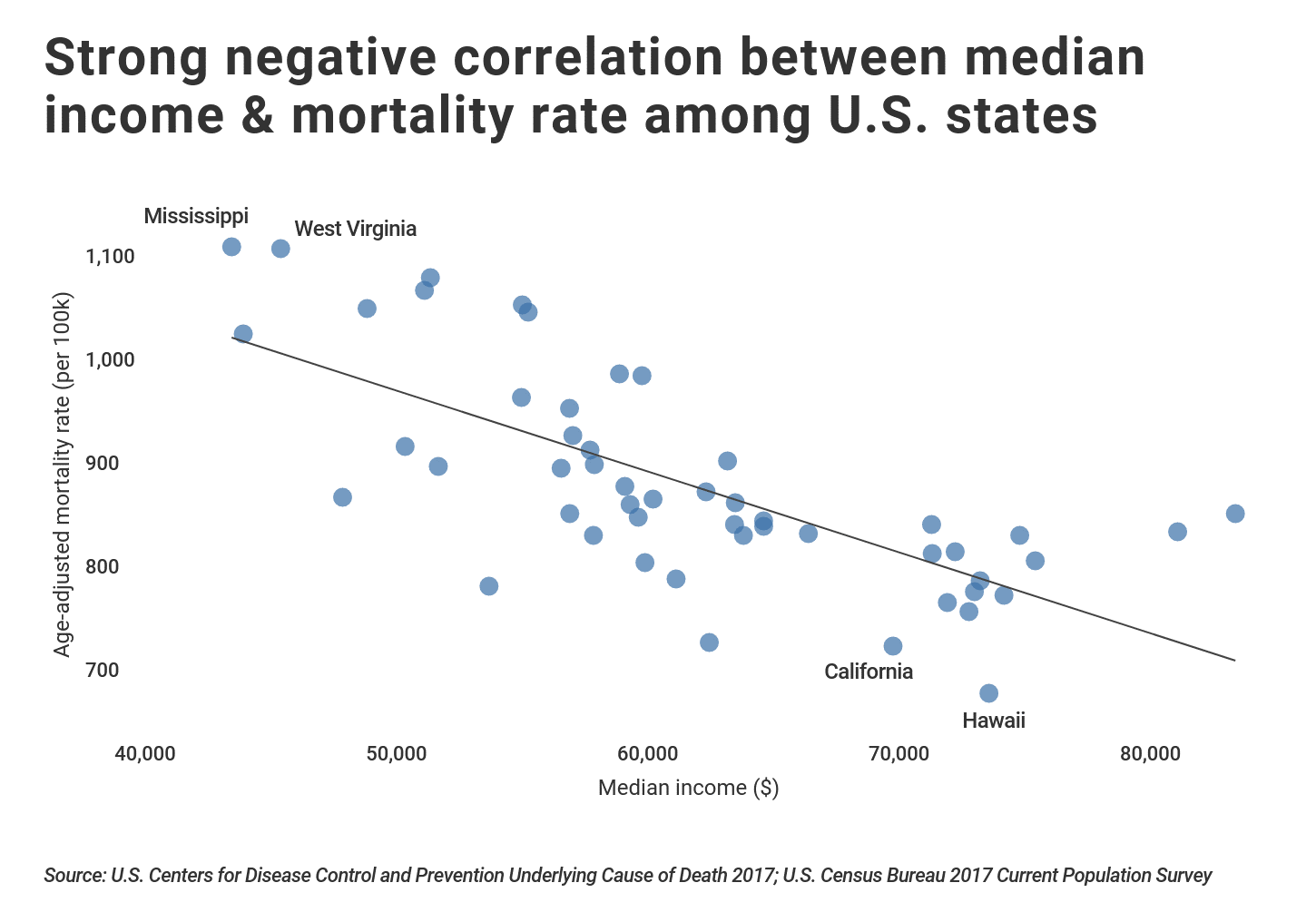 For far too long, city leaders have talked about creating jobs in the city and stimulating growth, but have repeatedly failed to deliver the goods.  While their words hinted they understood that the city’s economic health is crucial to their constituents’ physical and mental health, their policy deeds – on taxes, education, crime, and much more – yielded a dysfunctional city economy that is deeply inequitable, impoverishes many of its residents, and repels businesses.

With mail-in ballots for the city’s election of its mayor and City Council arriving now, it’s time for Baltimore voters to start sorting out the bla-bla nonsense from the policy platforms that will actually work.  The stakes have probably never been higher.