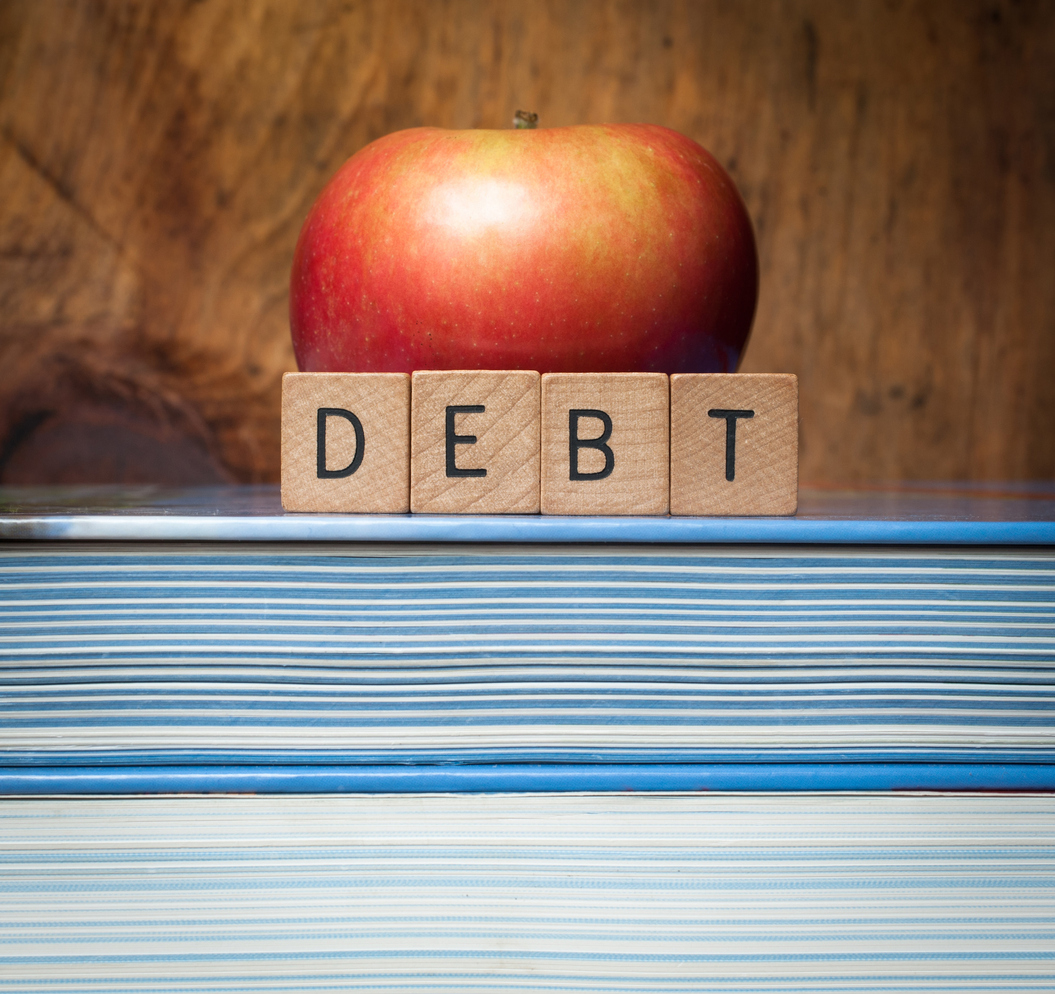 Remember February?  Good times.  The nation’s unemployment rate was at a 60-year low and your 401(k) plan was doing well enough that you could envision retiring someday.

Back in those halcyon days of yore, the powerful interest groups that operate and benefit from Maryland’s public education monopoly – teachers unions, bureaucrats, and ed school profs – had sold state legislators on a $32 billion dose of snake oil they claimed would cure all the public schools’ ills:  the Blueprint for Maryland's Future (a.k.a. “Kirwan Plan” for school reform).

Their sales pitch relied on falsehood and exaggeration.  They repeated endlessly that we Marylanders are short-changing our schools (we’re not:  per pupil, we spend 22% more than the national average) and that we under-pay our teachers (we don’t:  per pupil, Maryland teachers are paid 28% more than the national average).  And while proclaiming out of one side of their collective mouth that the very enterprises they run are failing our kids, they simultaneously argued out of the other side that they deserve much, much more of our money.

Our elected officials were eager to fork it over.  Since the “school-bureaucracy complex” has a lot of political weight to throw around (in both dollars and votes), lawmakers rammed Kirwan through in the last three days of their abbreviated 2020 legislative session – even as the COVID-19 epidemic was spreading and economic and budgetary uncertainty loomed on the horizon.

A remarkably short time later, that uncertainty has morphed into catastrophe.  Our unemployment rate is now at an 80-year high; household incomes and government tax receipts are in free fall.  Pre-epidemic budget plans now seem absurd; more recent ones are works of fiction.  Federal officials are debating a $500 billion bailout package for state and local governments – and the immediate response from many governors and mayors is that this won't be nearly enough.

As MPPI noted a month ago, committing state and local budgets to Kirwan’s extravagance in the face of COVID-related uncertainty was irresponsible conduct.  You don’t sign a lease for a BMW the day after you’re laid off.  You don’t lock up any major portion of your budget when future revenues might plunge; nor should you embark on plans necessitating tax increases when headed into a recession.

Given what we know now, however, proceeding with the Blueprint would go beyond irresponsibility toward fiscal insanity.  Yet that is what the Kirwanites are recommending.  They insist that the inclusion of a “circuit breaker” in the legislation – a stipulation limiting education spending increases to the rate of inflation if state revenues drop by 7.5% in a given year – makes it affordable.

That is a dangerous fiction.  Even in the catastrophic budget year to come, that formula would shoulder aside many other urgent priorities to secure growth for the public school monopoly.  In the slow-growth years to follow, the crowding-out of spending on other essential programs would become increasingly painful – while the unions and bureaucrats pushing Kirwan would be laughing all the way to the bank.

So far, only Comptroller Peter V.R. Franchot (D) has spoken sensibly regarding passage of the Blueprint bill and two related tax increases.  “It was a bad idea as far as timing, even though we all support education reform,” he has said.  “The idea that we’re going to take money out of the pockets of small businesses and consumers in Maryland, anytime in the near future, is just indescribably bad judgment.”

Now it’s up to Gov. Larry Hogan (R) to exercise some good judgment – as he’s been doing while successfully grappling with the coronavirus problem and mitigating a public health catastrophe.  Over 660 new pieces of legislation are on his desk waiting to be signed into law, vetoed, or simply allowed to become law with the passage of time and without his signature.

The Blueprint richly deserves a veto – and not just because that will mitigate a pending budgetary catastrophe.  Yes, the impending recession makes it obvious that Kirwan’s price tag is ridiculous, but it’s also true that the plan is deficient as education reform.  Even the Washington Post’s editorial board – no foes of Big Government they – have denounced the Blueprint’s extravagance and lack of accountability.

So the remaining question is:  What would Maryland’s “veto-proof” legislature do in the face of a Hogan veto?  In February, the answer might have been obvious; now, not so much.  Politically, the interest-group deck is shuffled in a game where state and local revenues are falling fast and hard.

Lawmakers must now weigh the votes and money of the teachers unions and their minions against those of groups that would see their funding evaporate to satisfy Kirwan’s mandates.  How they’ll play that game is anybody’s guess – but Maryland voters can only hope their judgment is better this time around.